"The desire to achieve the greatest physical strength and moments of complete lack of mental strength define the life of film critic Kamil Fila during the filming of this atypical time-lapse documentary. The necessary moment of observation is broken in a longer period of time by the protagonist’s attempts to bring his life into harmony with the people closest to him, which, nevertheless, regularly lead to failure. The result is a portrait of an intellectual at his wits’ end, a man who struggles with the limits of rationalisation. It is precisely the openness with which Fila lets us peer into the depths of his private life that has a therapeutic effect not only for him but also for the viewer." 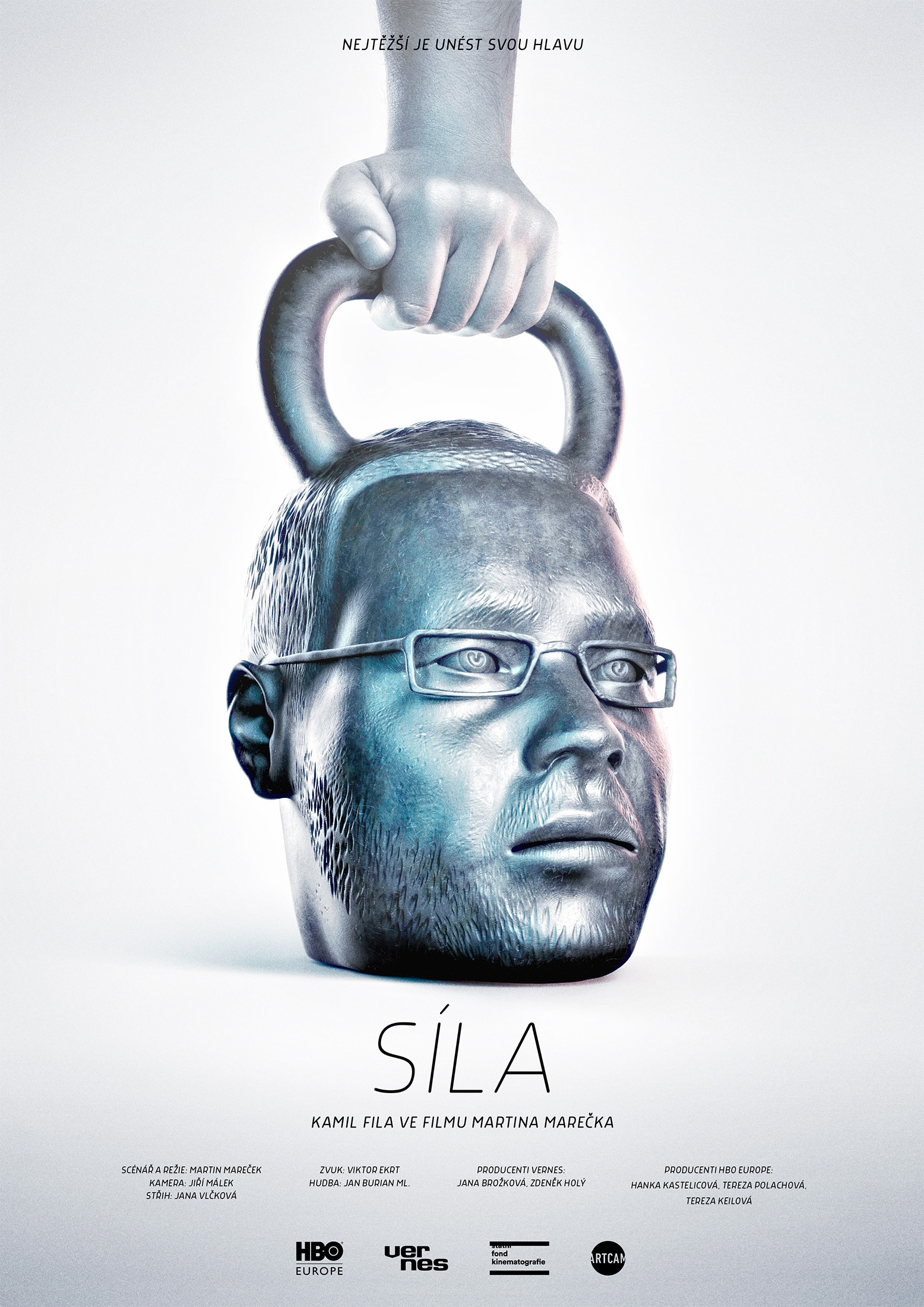 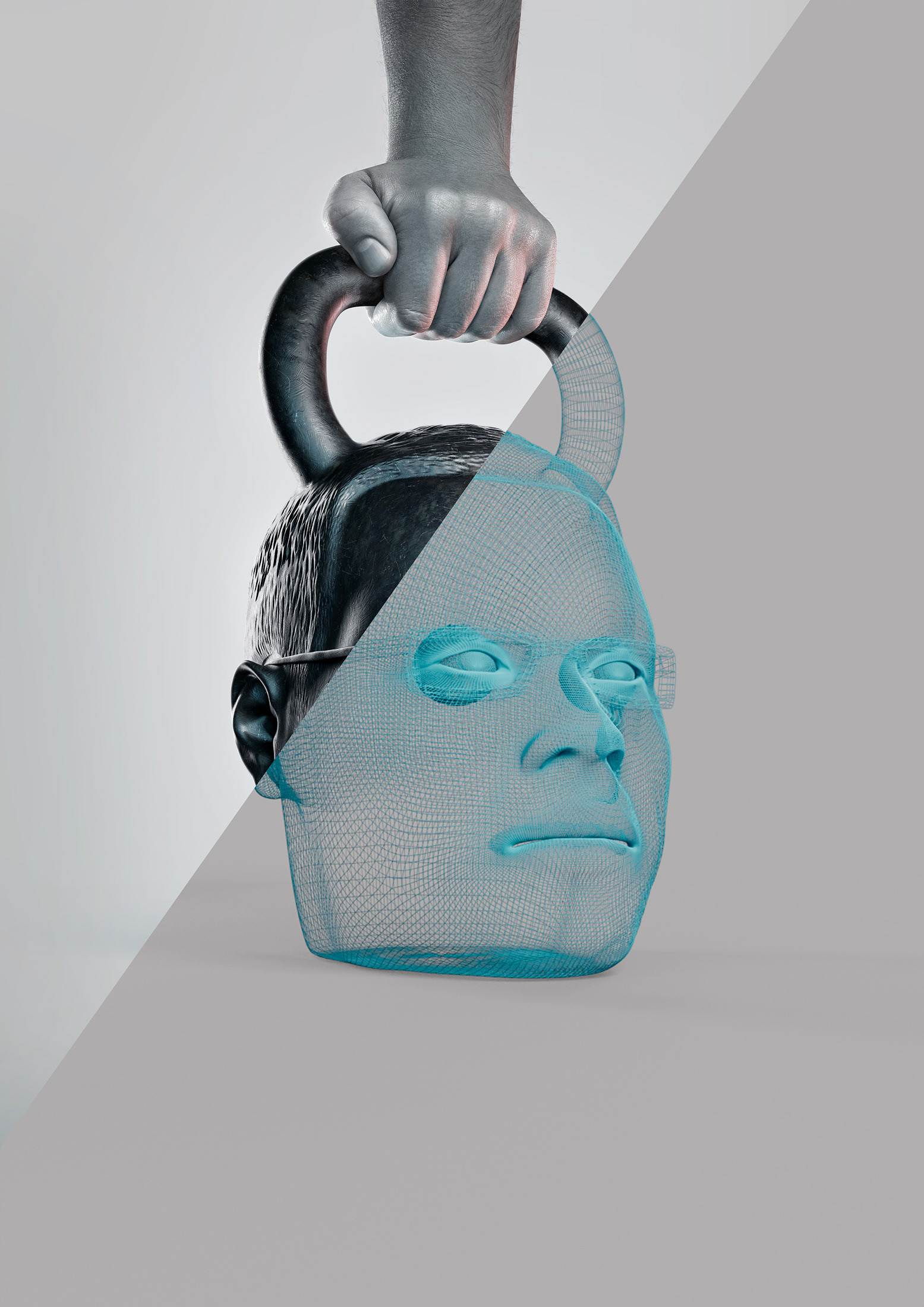 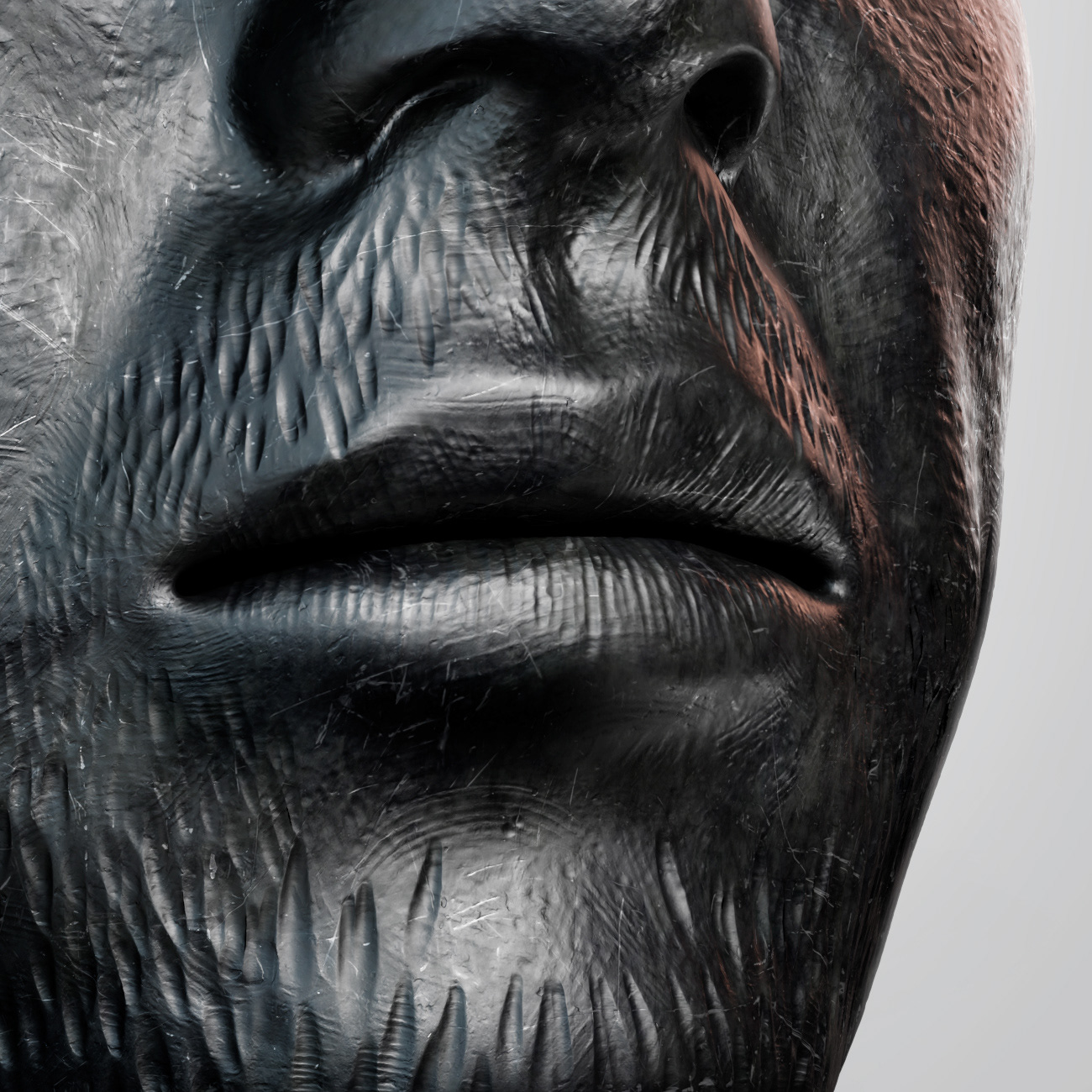 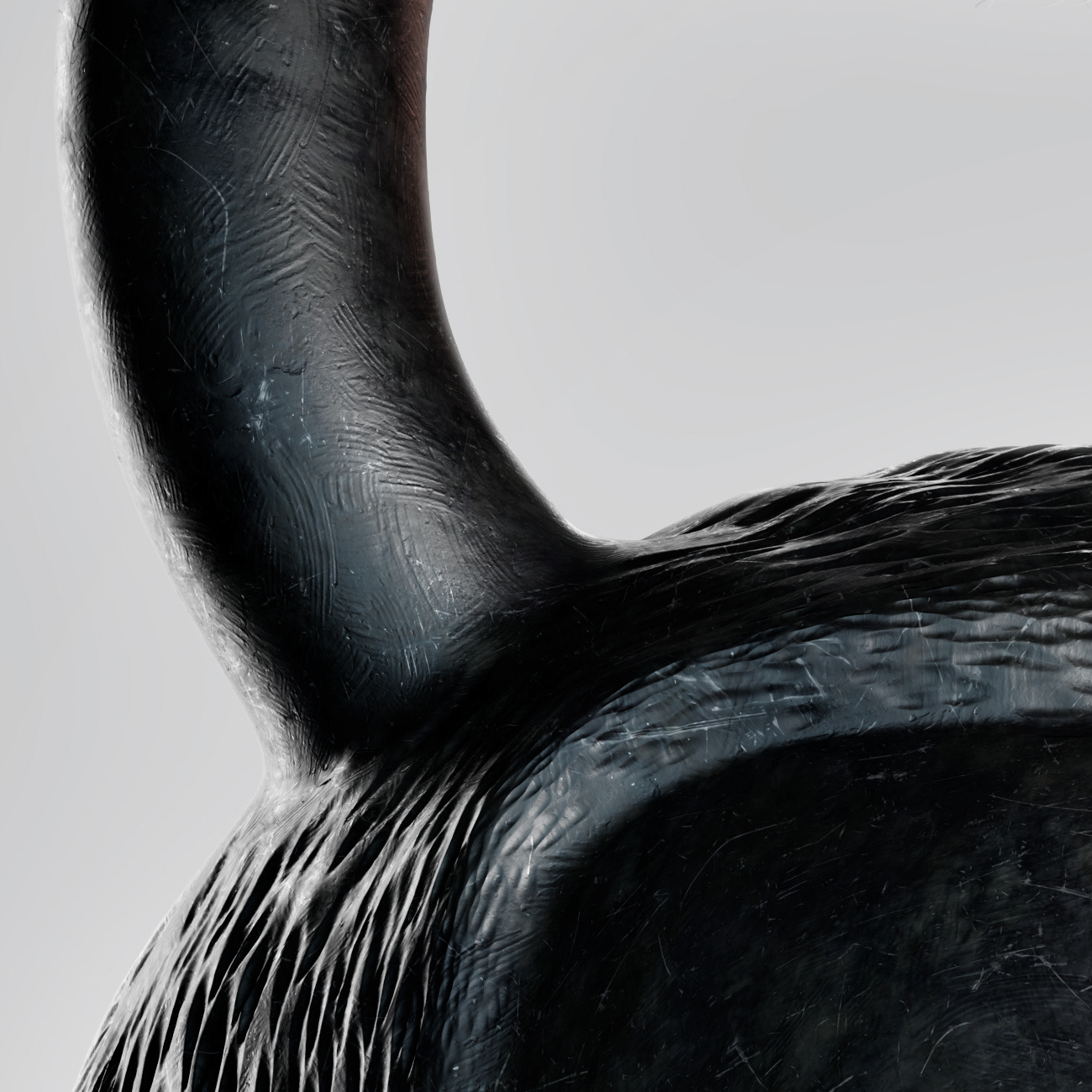 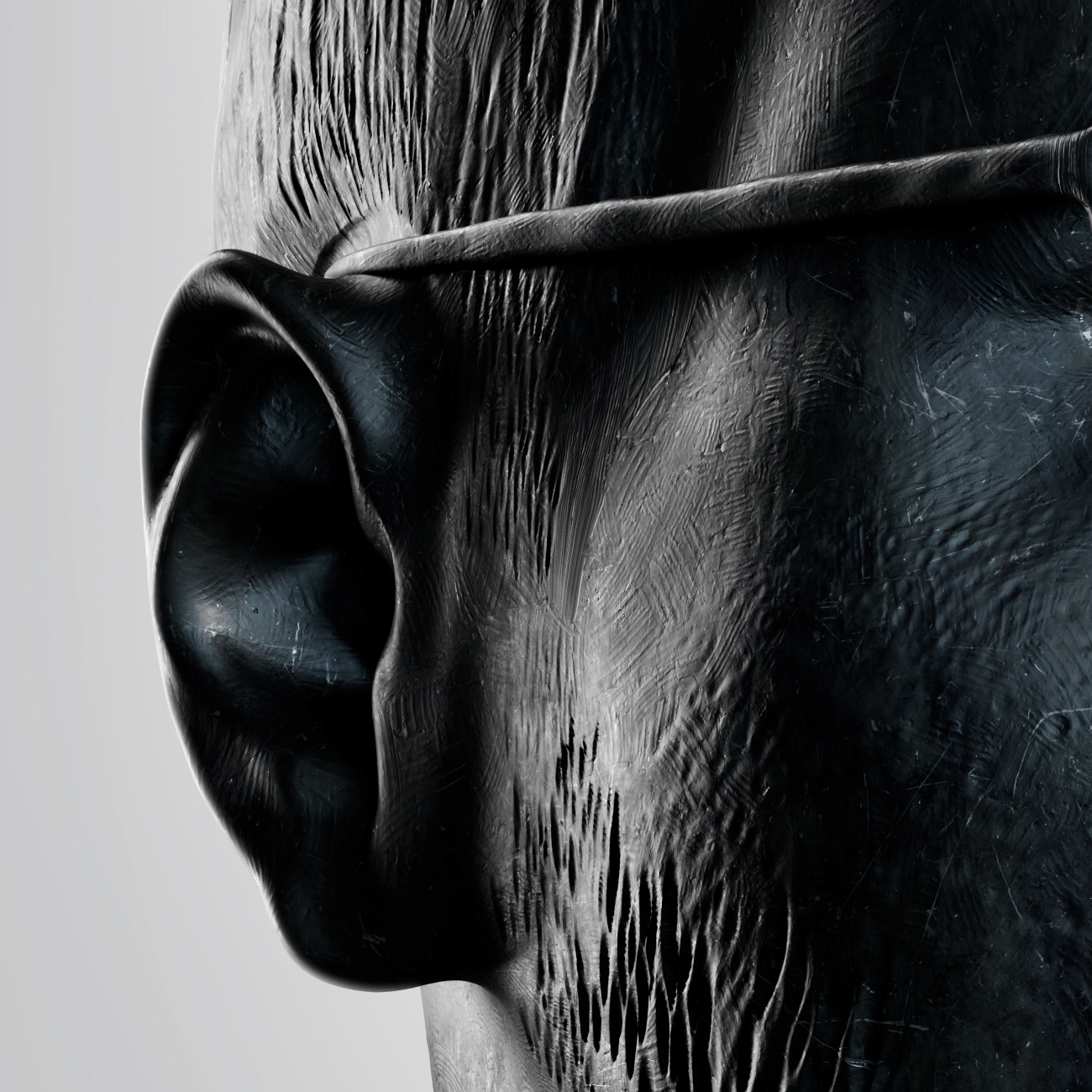 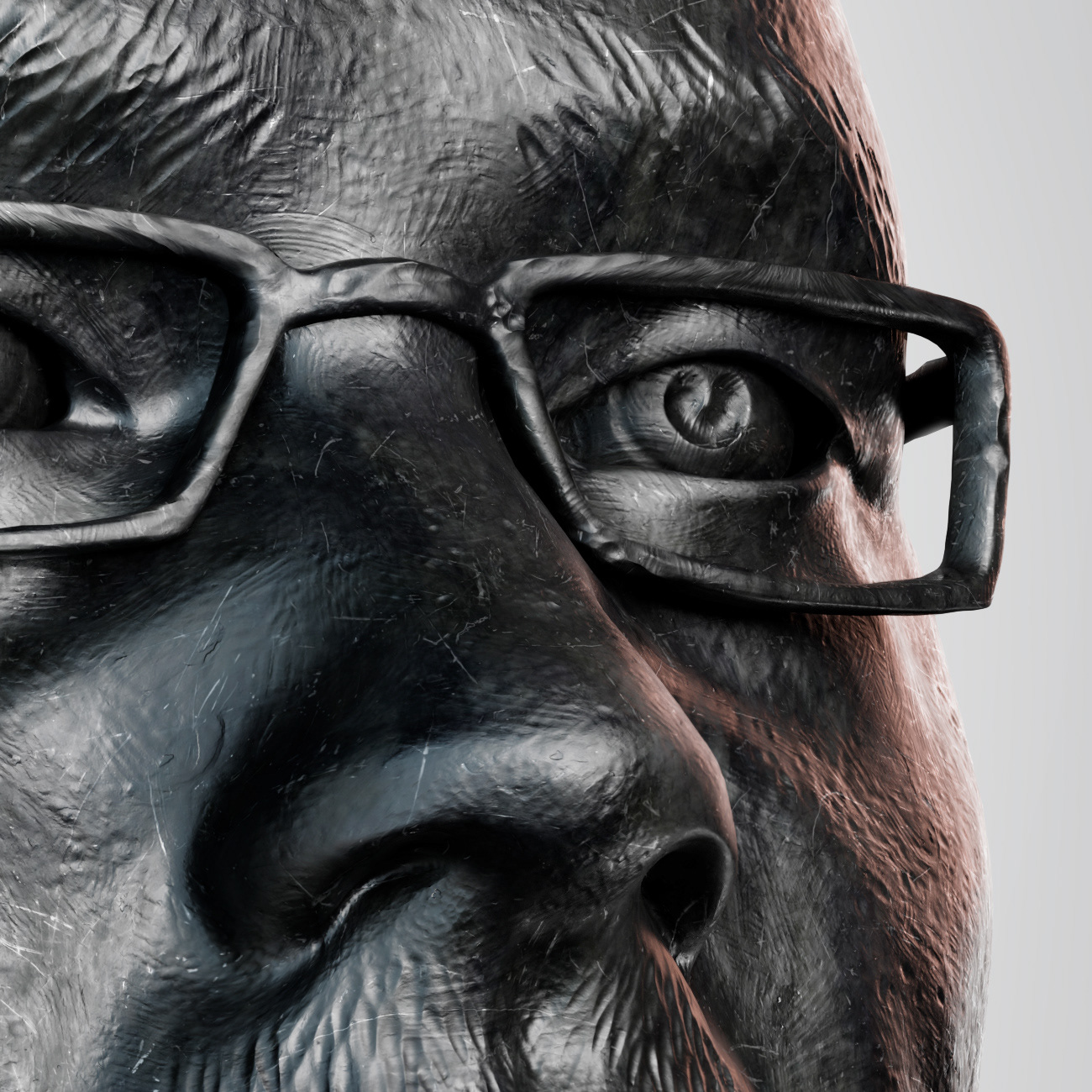 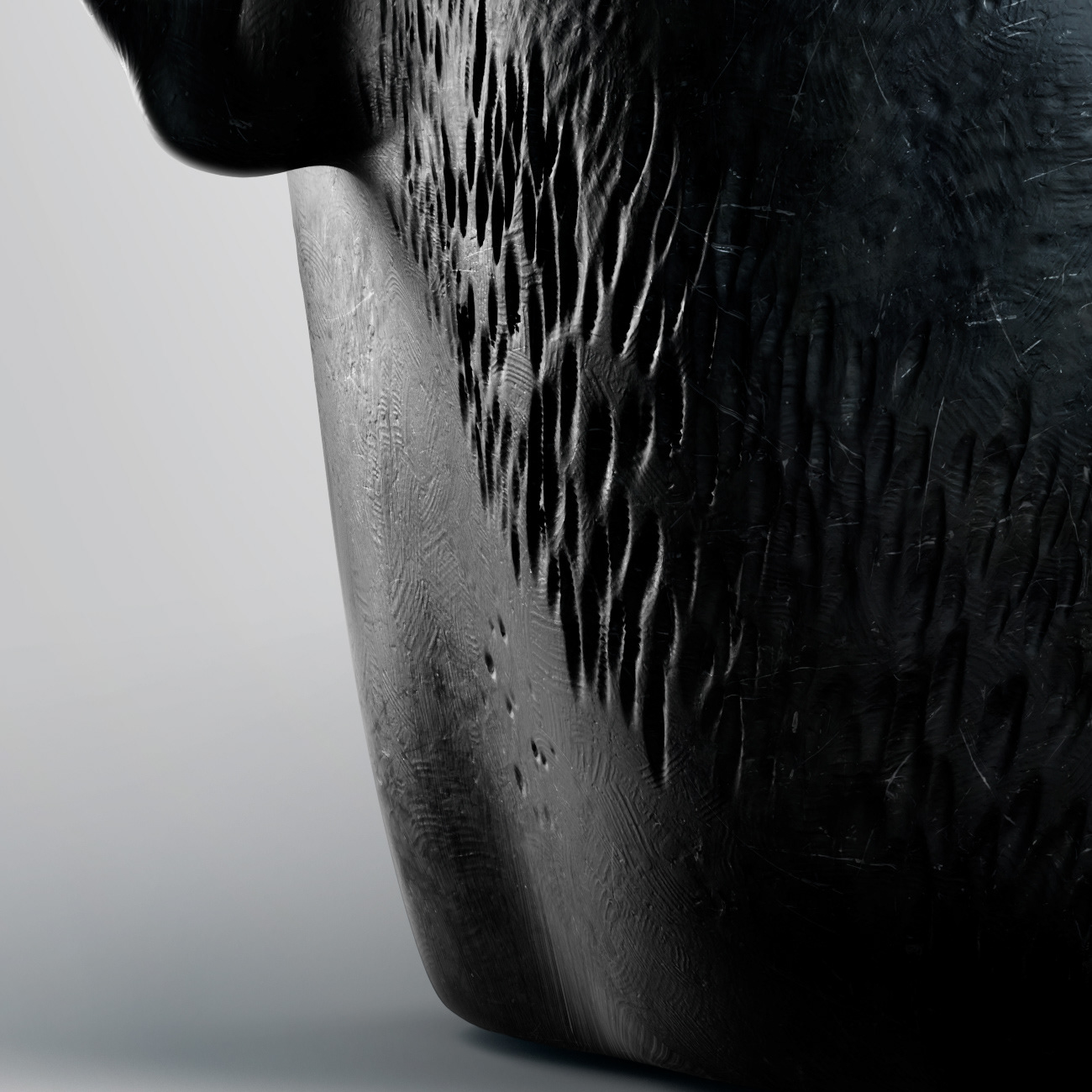 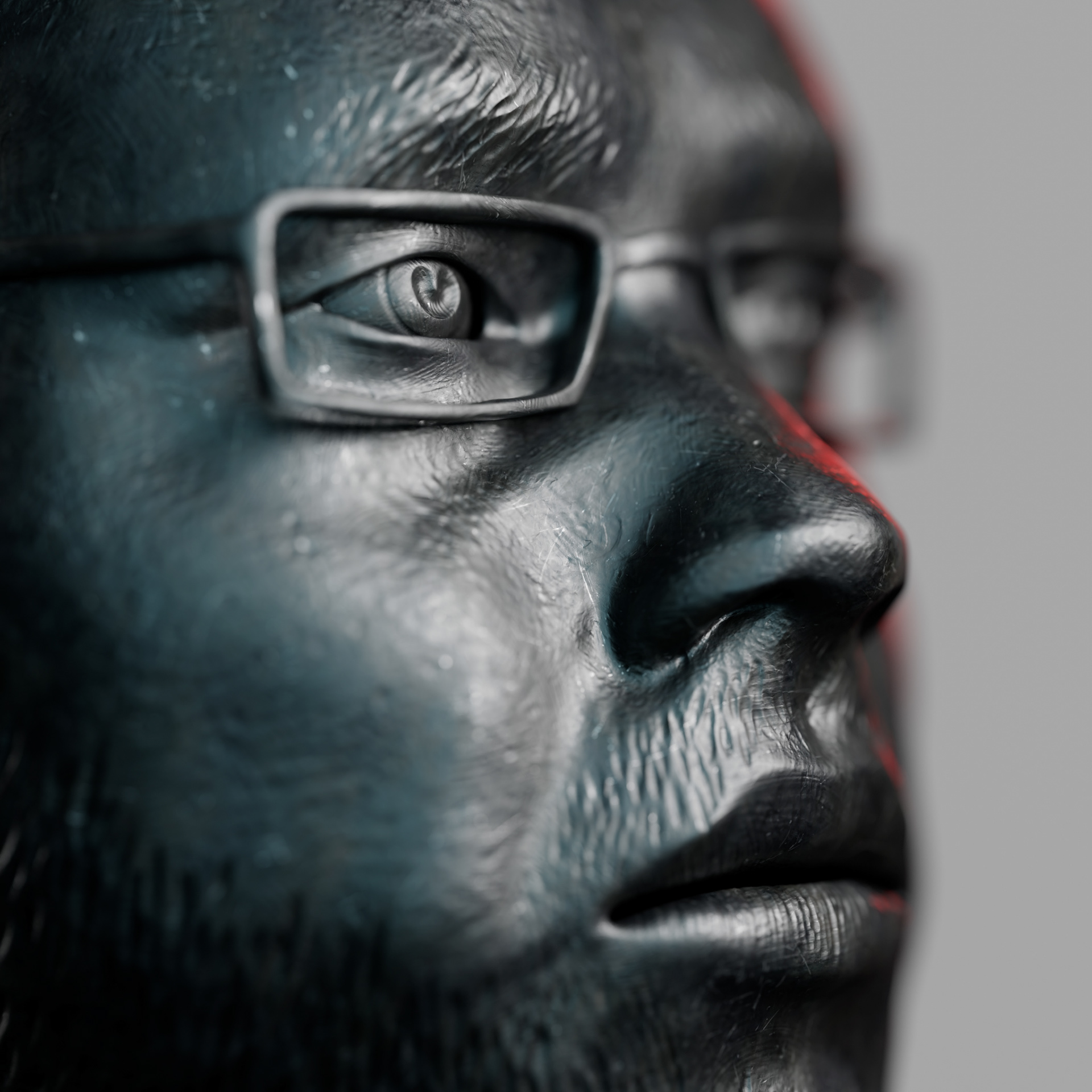 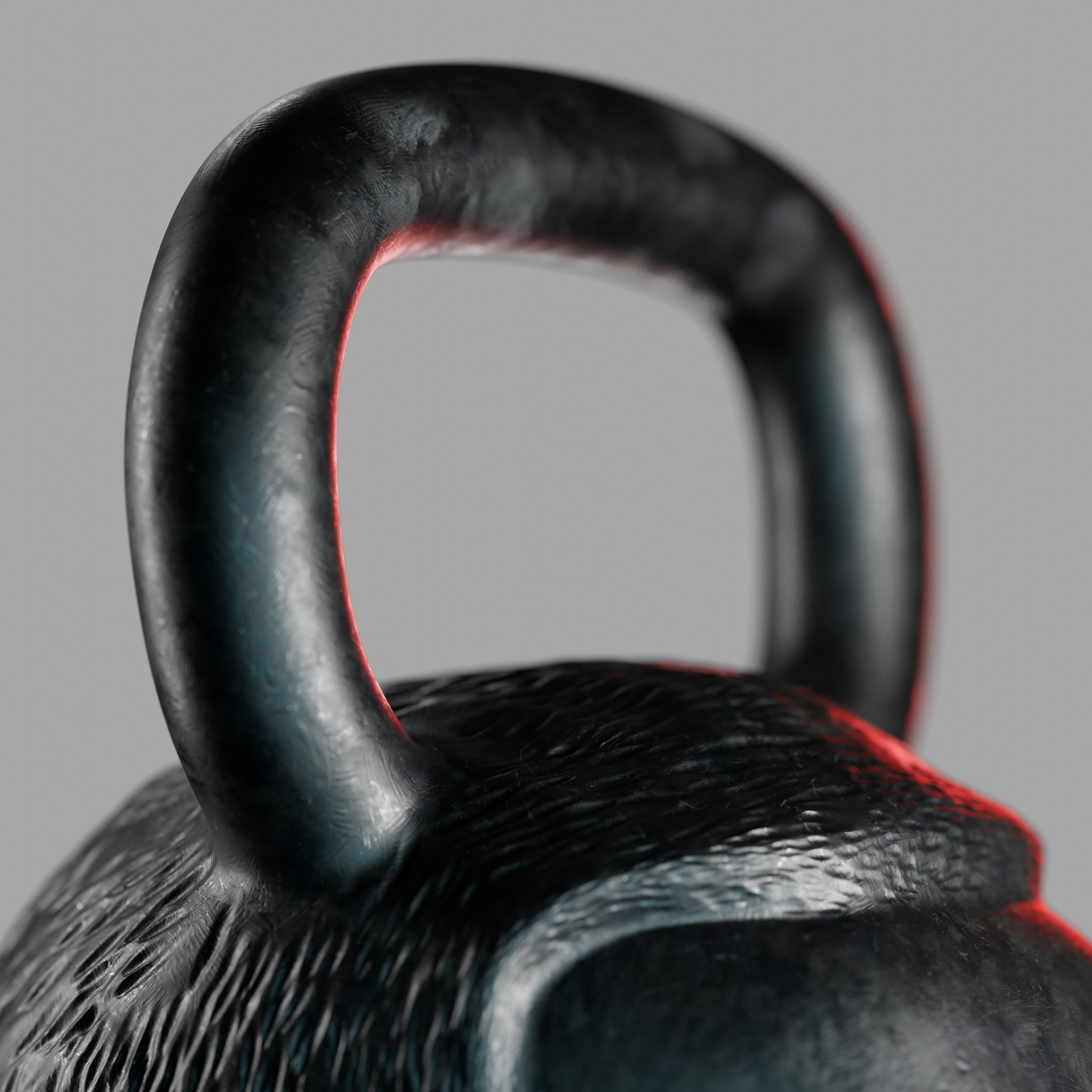 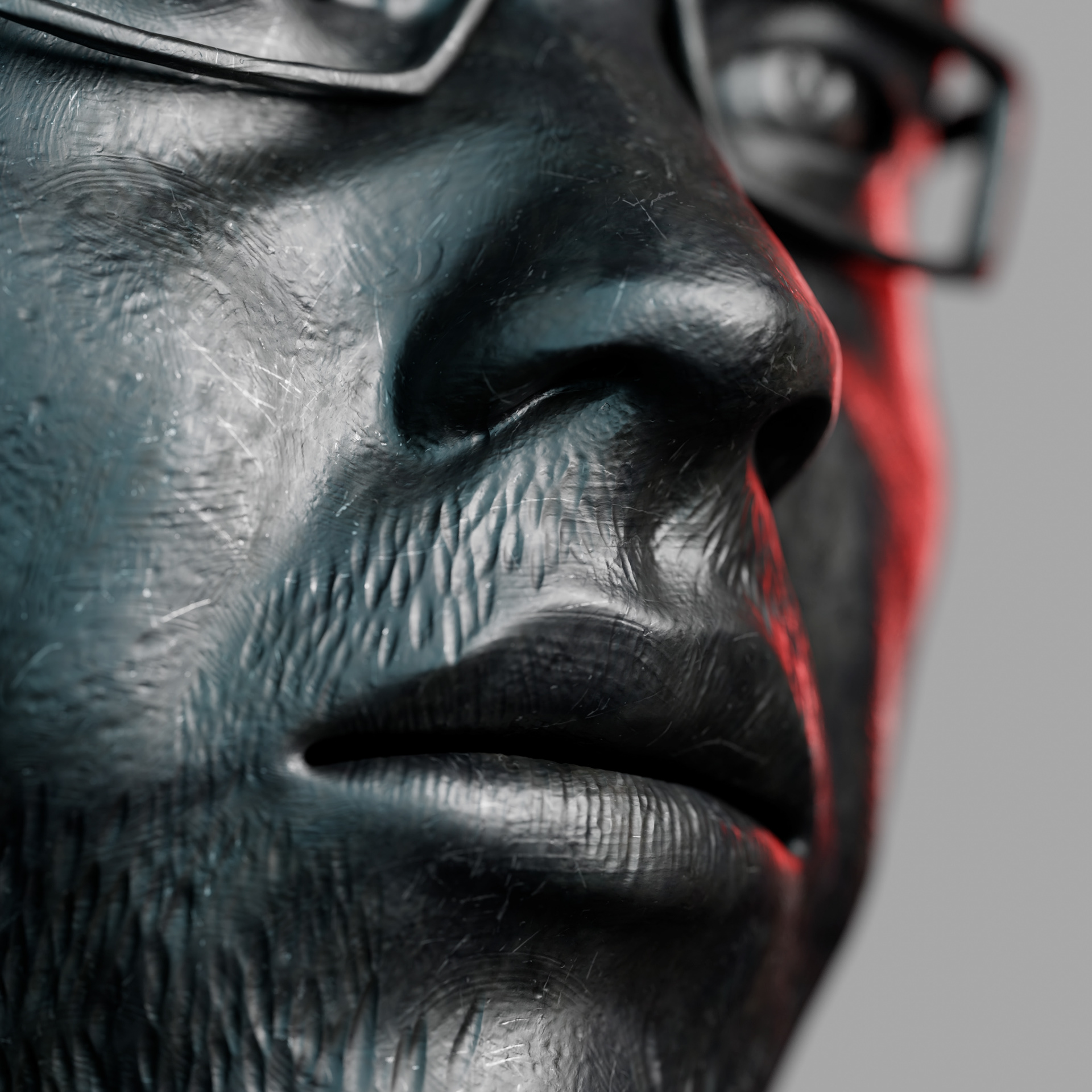 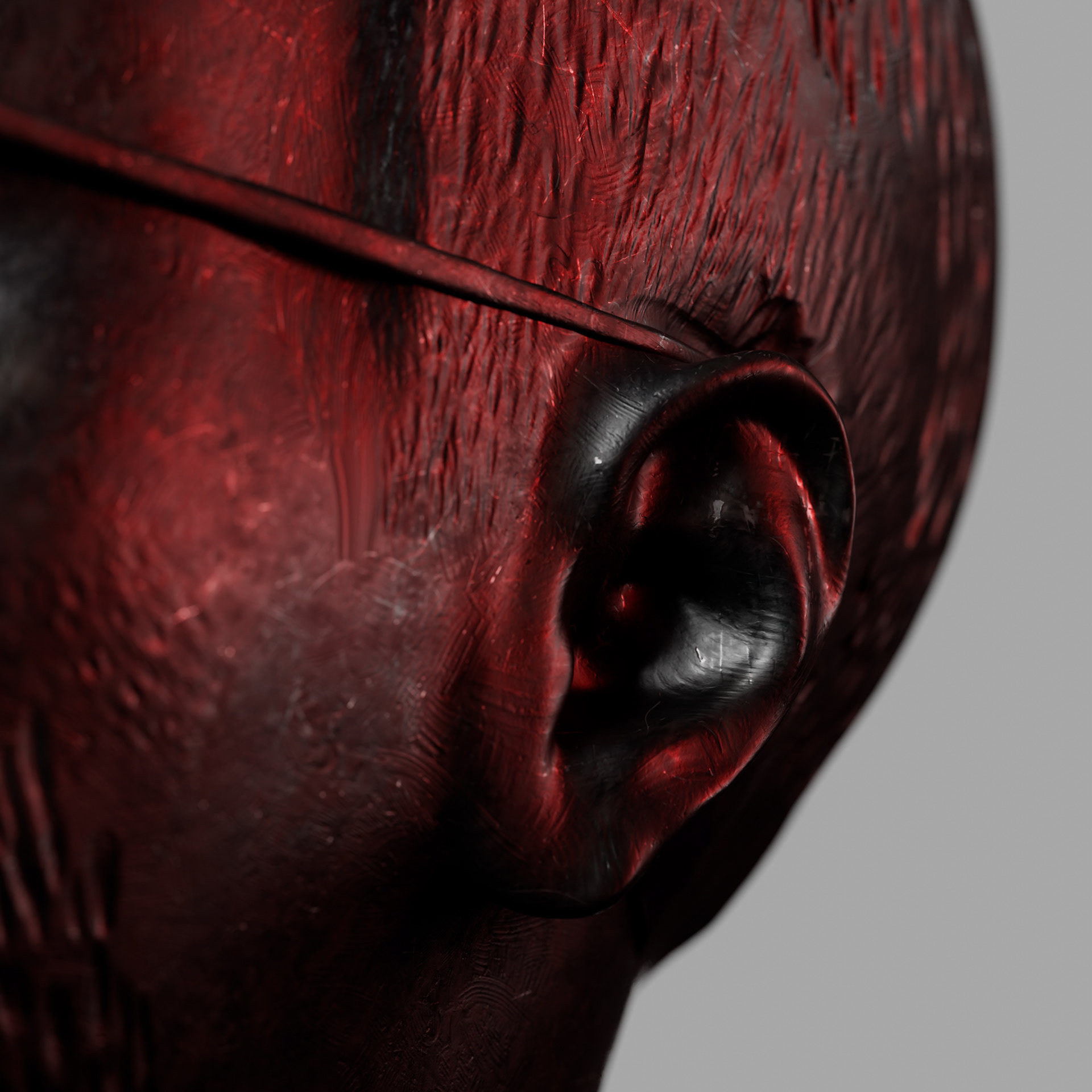 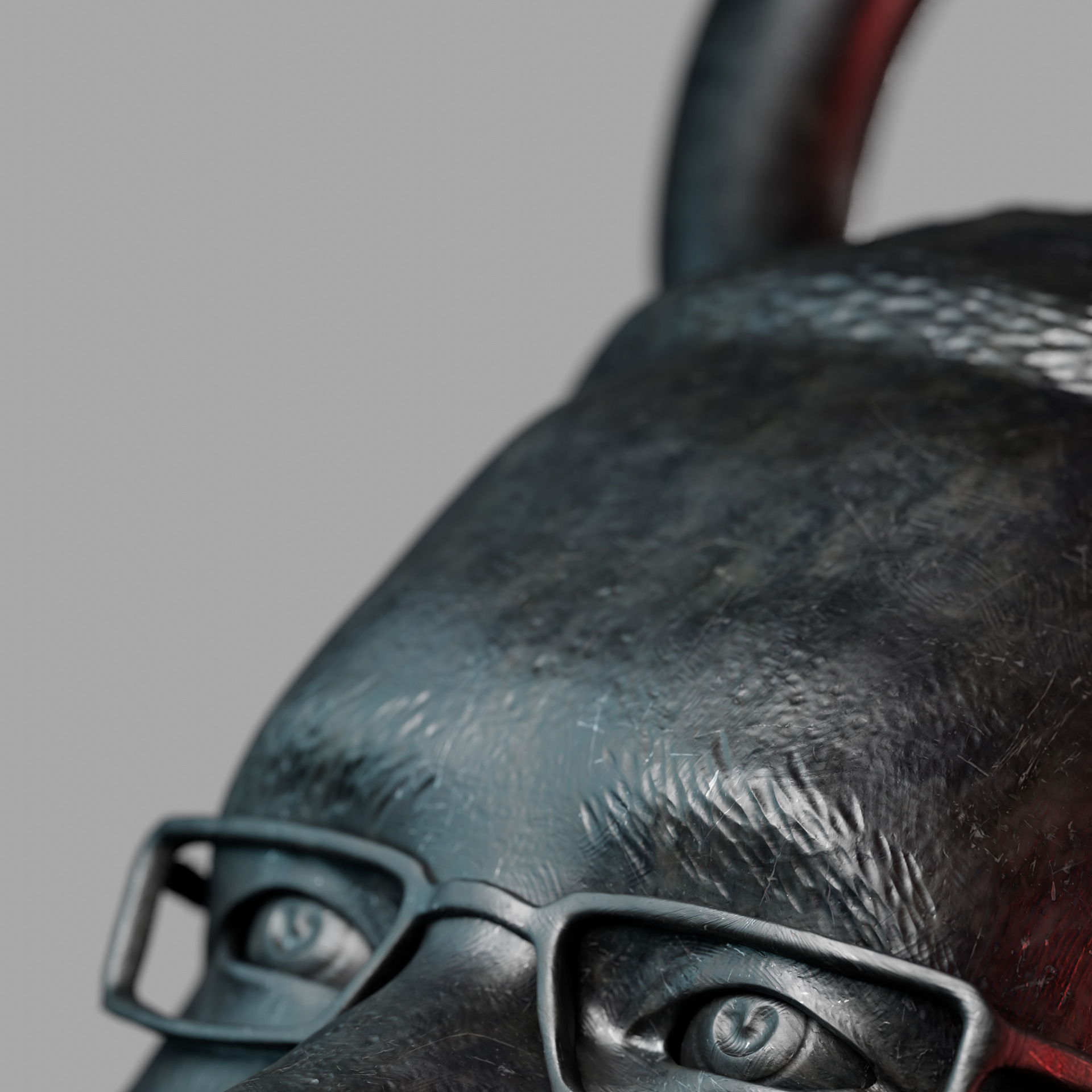 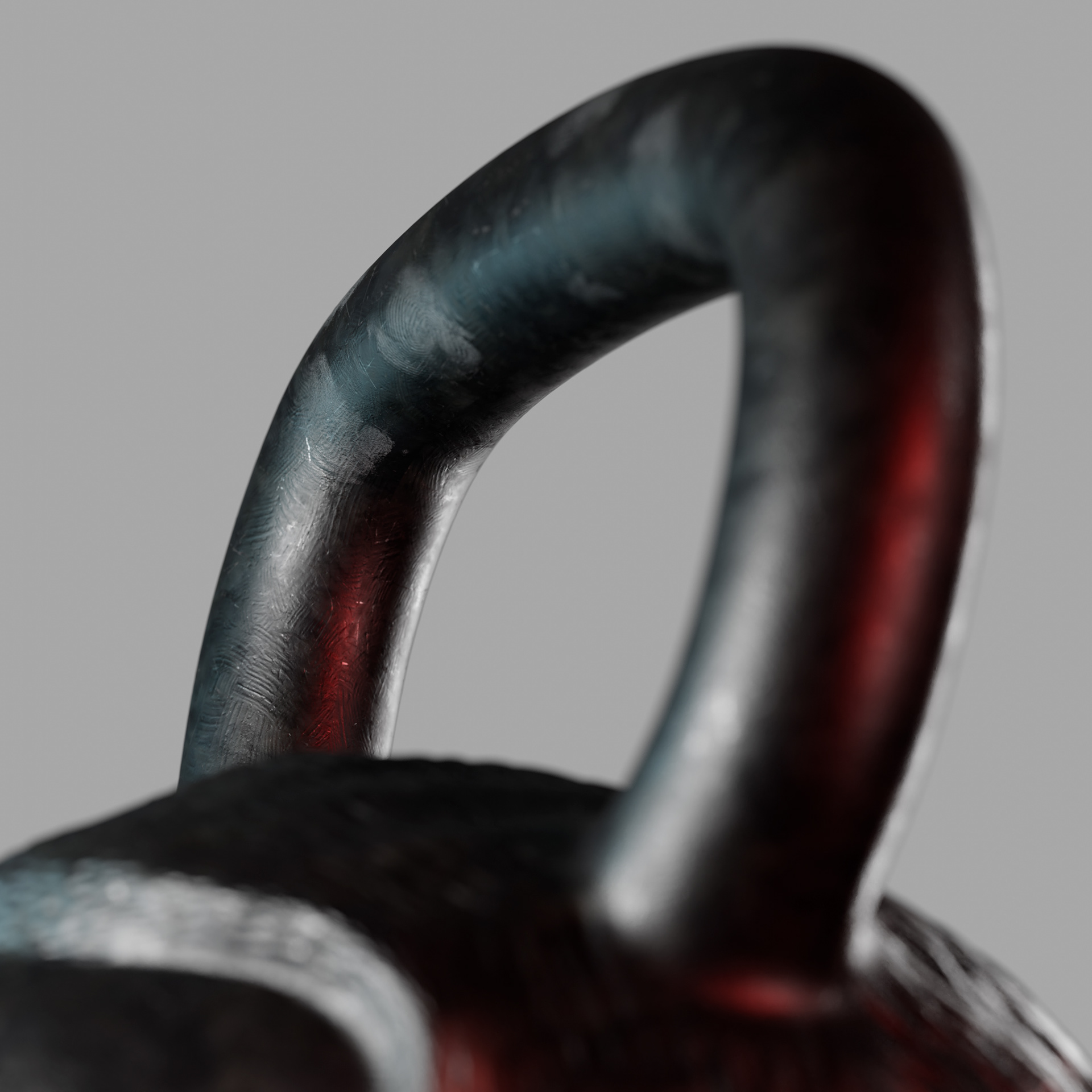 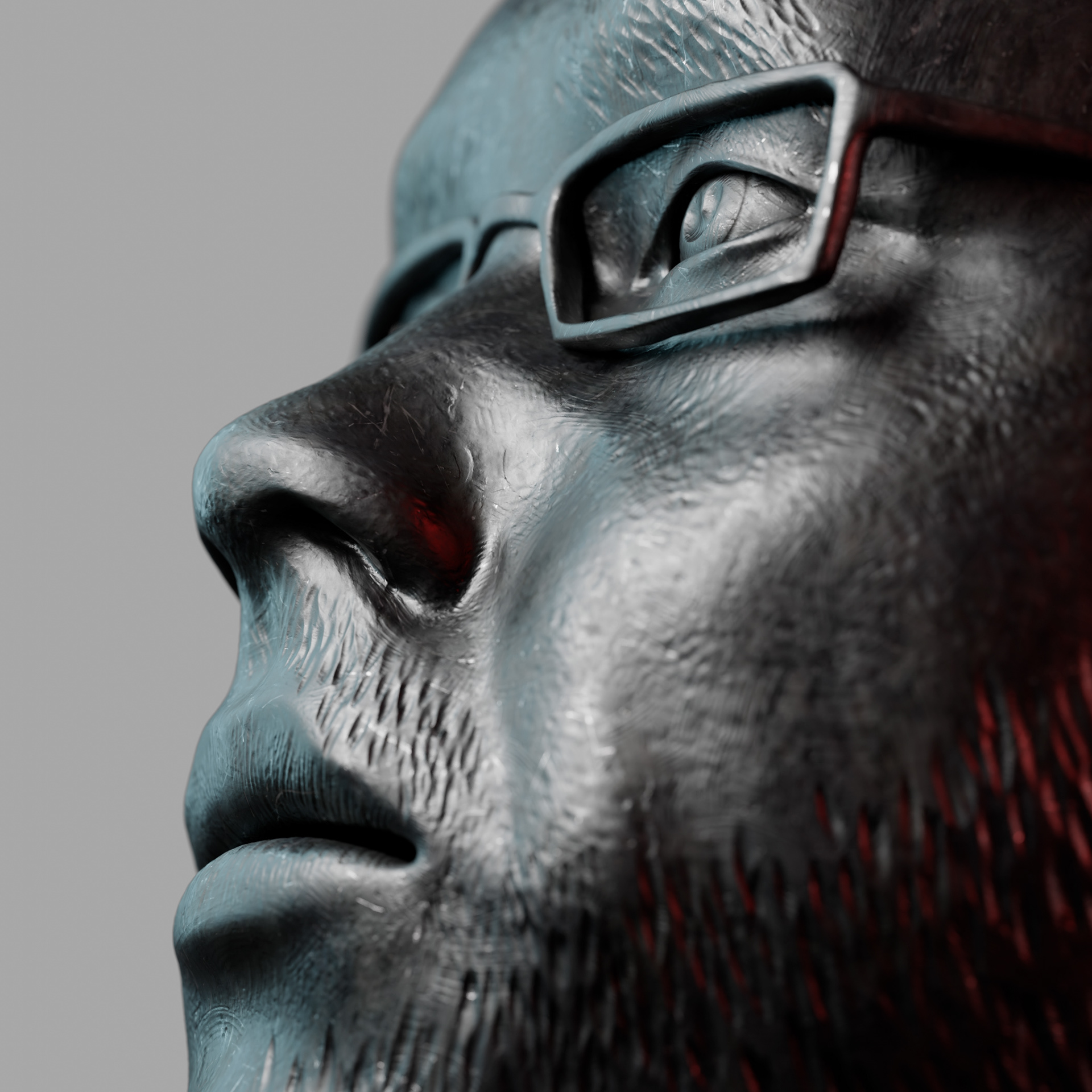